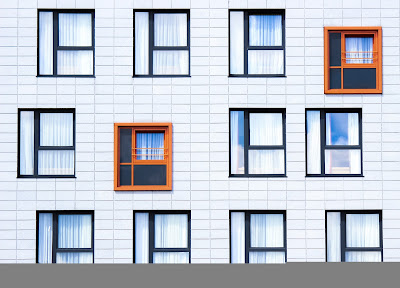 Houston’s inner loop properties have long been sought after, but there are a few areas in particular that are quickly bought off the market. If you’re in the market for a new home, take a look at these five hot spots:

Which neighborhoods are you looking at for your next home? Inner or outer loop? Trendy or traditional? Let me know in the comments!
« Three Ways To Motivate Your Employees
Falling Oil Prices and Its Impact On the Mortgage Industry »