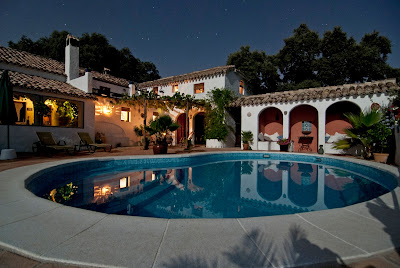 At a certain point in our lives, it’s time for some of us to leave the city behind. We trade the bustling streets of downtown for quieter communities outside the 610 loop. While suburbs have long been thought of as havens for soccer moms and bored teens, Houston’s outer loop communities have grown in atmosphere and amenities.

Many outer loop neighborhoods have become top spots for prime real estate and for good reasons. These growing communities often offer small-city life with only a half-hour drive from the excitement within the loop.

City life isn’t for everyone, but the suburbs can be just as exciting, especially with the rate of greater Houston’s growth. Do you live outside the loop and love your community? Tell me where and why in the comments!